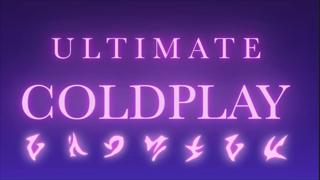 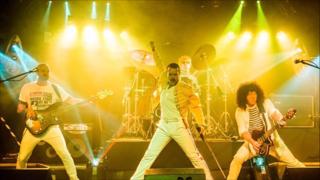 Pure Queen at the Station Cannock 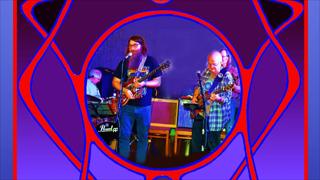 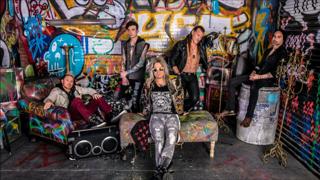 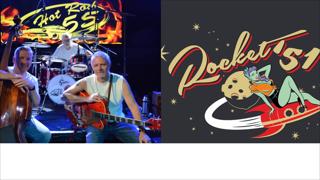 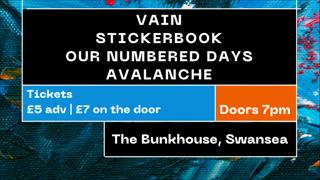 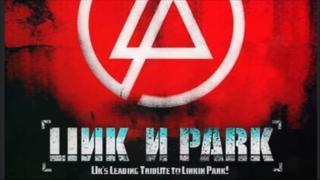 Link N Park at the Station 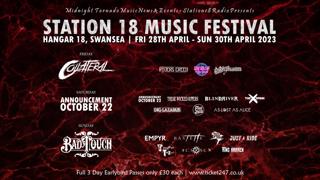 DAWN OF THE COBRAS! 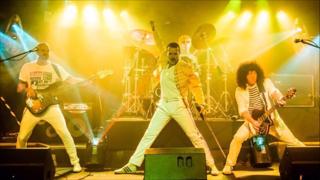 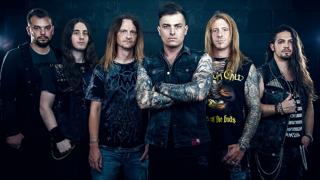 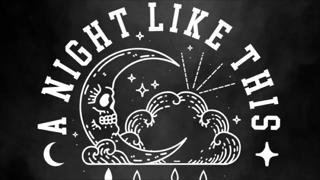