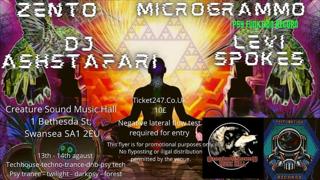 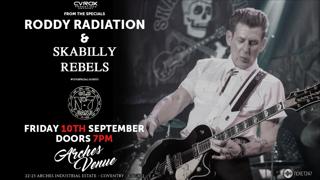 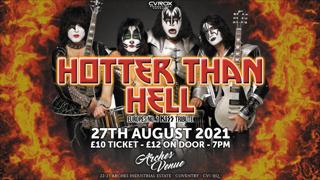 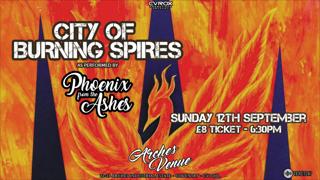 City Of Burning Spires by Phoenix From The Ashes 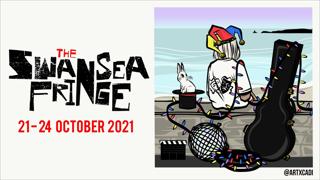 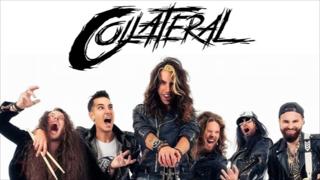 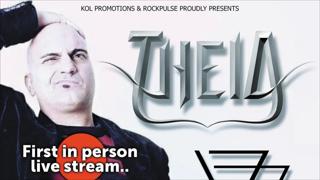 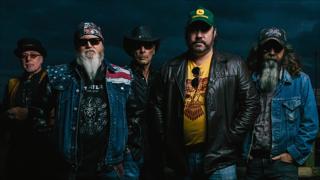 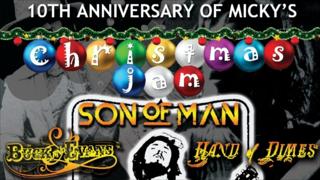 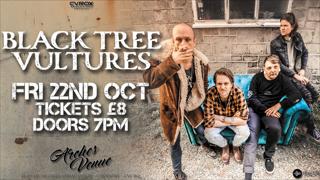